Schneider Logistics Transloading and Distribution and Wal-Mart have agreed to pay $21 million to settle a wage-and-hour lawsuit brought by 1,800 Southern California warehouse workers.

If the federal district court approves the settlement, the Wisconsin-based company will pay $21 million, but it is unclear if Wal-Mart will contribute to this award. The alleged federal and state violations occurred at three Wal-Mart-dedicated Schneider Logistics distribution centers 2001-2013.

The plaintiffs say law regarding breaks, overtime and minimum wage were violated at the Mira Loma centers. In January, the court had ruled Wal-Mart would be considered a potential joint employer in the litigation. 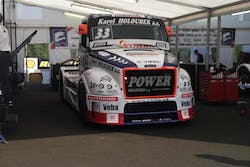 Video log: In the pits with a European truck racing team 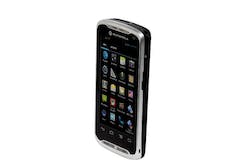 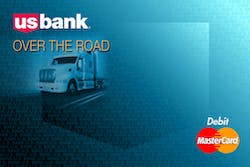 Beyond card limits: 5 ways to create savings with payment systems 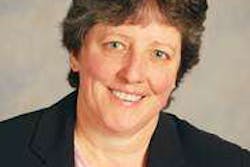