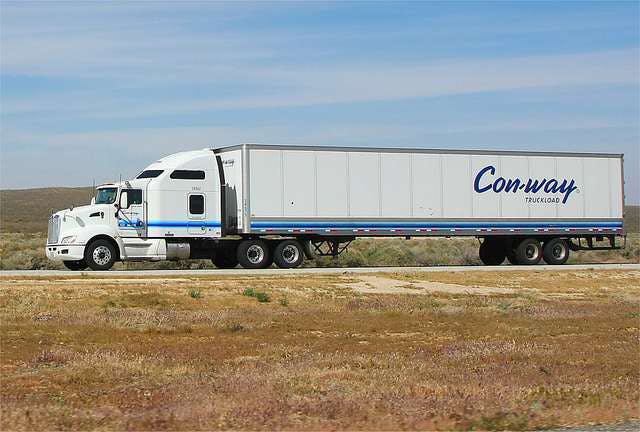 Con-way Truckload, a full truckload carrier and subsidiary of Con-way Inc.  announced its purchase of 550 new tractors, 540 of which will be equipped with automatic transmissions and all with driver-preferred 6×4 axles, in a replacement cycle that will maintain the company’s 2,700-tractor fleet as one of the youngest and most modern in the truckload industry.

This purchase represents a significant increase of automatic trucks to Con-way Truckload’s fleet, considering that previously, the fleet only included 50 automatic transmissions in total. This decision was steered in part by more and more driver requests for automatics, along with the company’s desire to lower the barrier of entry into a driving career.

“We’ve found that many younger drivers looking to enter the industry prefer the automatic transmissions because it removes the perception that operating a truck is outside of their ability,” said Gretchen Jackson, recruiting manager at Con-way Truckload. “Truck driving is an essential role within the economy and, given the current driver shortage, we want to provide career opportunities for those who have an interest but may think the job is unattainable.”

The American Trucking Associations (ATA) recently reported that the trucking industry currently has 30,000 unfilled driver jobs and that number is expected to grow to 100,000 over the next decade.

“Learning to shift a 10 or 13 speed transmission may make some new drivers nervous about starting a career in trucking,” said Stephanie Klang, professional driver for Con-way Truckload. “But with the auto shifts in the trucks today, new drivers can feel more comfortable, focus attention on their surroundings and maneuver their truck safety through traffic and congestion. While driving a truck still involves a lot of skill, the automatics make life on the road a little easier.”

Also a result of driver input was the decision to purchase 100 percent tandem axle twin-screw tractors. “Many of our drivers expressed a preference for the 6×4 tractors as they handle more comfortably.” said Randy Cornell, vice president of maintenance with Con-way Truckload. “Driver safety and comfort are essential parts of our company’s success, so we regularly look to our drivers for feedback and listen to their input.”

Fully automatic transmissions provide improved fuel economy by selecting the perfect shift points based on load and terrain, consistently operating the truck in the most efficient gear.

Kenworth, Volvo, Navistar and Freightliners were the manufacturers of choice for the new tractors. Initial deliveries began earlier this year and all of the new replacement tractors will be on the road by December of 2014. 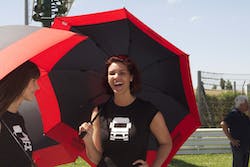 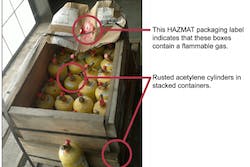 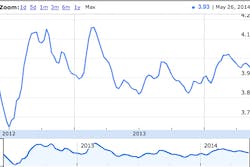