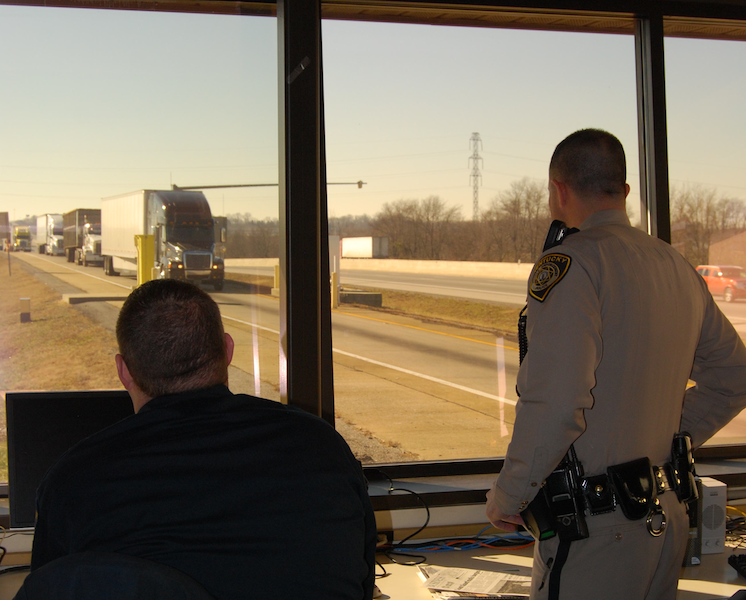 FMCSA would, following implementation of its Safety Fitness Determination rule, use data from roadside inspections and elsewhere to produce absolute scores for carriers.

A Federal Motor Carrier Safety Administration rule that would allow FMCSA to assign absolute safety scores to carriers has been sent from the DOT’s trucking regulatory agency to the White House’s Office of Management and Budget for approval. The rule has been in the works since 2007.

The OMB legally has 90 days to clear rules once it has received them. The Safety Fitness Determination rule will work at least in part with the agency’s Compliance, Safety, Accountability carrier ranking program, drawing from a similar data well made up of roadside inspections, violation history, on-site inspections and more.

But instead of yielding percentile rankings like those in CSA’s Safety Measurement System scoring, the Safety Fitness Determination rule would assign absolute scores that are not based on other carriers’ rankings or violations — one of the CSA program’s fundamental flaws, says the trucking industry and the Government Accountability Office.

FMCSA will use the scores as another method of at-risk carrier intervention, it says.

The text of the rule will not be released until the agency published the rule, presumably later this year following the OMB’s clearance.