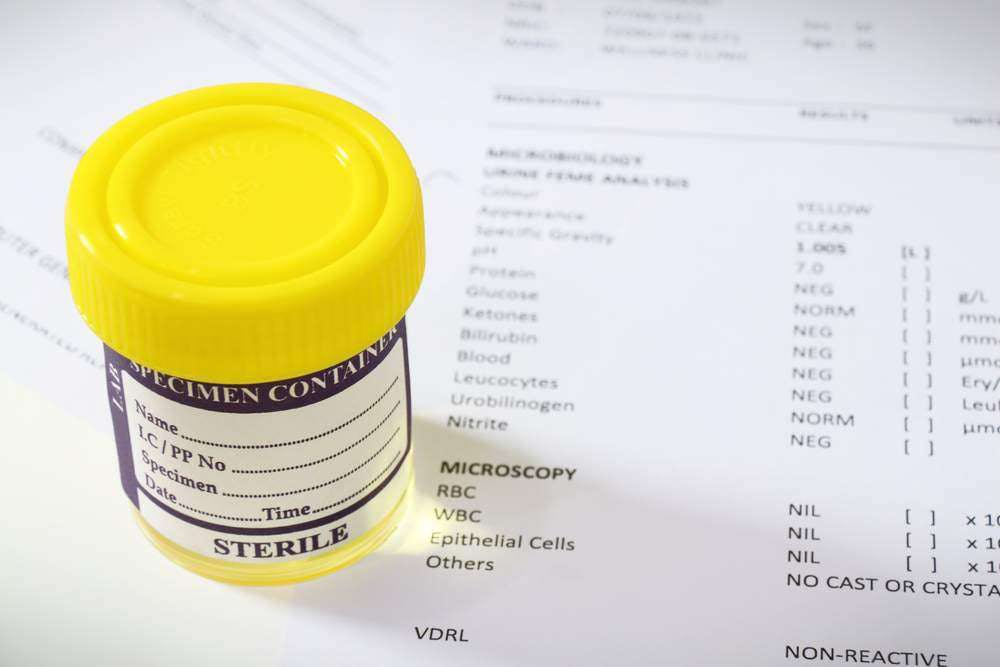 The projected publication date for the looming Commercial Driver’s License Drug and Alcohol Clearinghouse has been pushed back 13 days from August 16 to August 29, according to the Department of Transportation’s monthly regulatory update, published this week.

The Final Rule for the clearinghouse is now projected to be sent to the White House’s Office of Management and Budget on May 18. The rule will establish a database of CDL holders that have failed or refused a drug test and requires carriers to upload this information to FMCSA at least annually. It would also require carriers to query the database when hiring drivers.

One other pending regulation, which would require speed limiters on heavy trucks, remained unchanged in the monthly report. The DOT still projects the rule, which has been stuck in the OMB for a year, to clear OMB and be published before the end of Spring.

A Notice of Proposed Rulemaking that is expected to be published early next year will include MAP-21 enhancements and other updates to the Unified Registration System. The DOT says the rule proposes to implement several MAP-21 provisions that relate to the URS, as well as update and codify the Federal Motor Carrier Safety Administration’s procedures for grating, suspending and revoking registration. The DOT says the procedures would apply to all entities required to register under FMCSA’s commercial or safety jurisdiction. FMCSA says the rule will “achieve greater transparency, uniformity, efficiency and predictability with respect to granting, suspending or revoking registration.” The rule is currently set to be published Jan. 18, 2017. 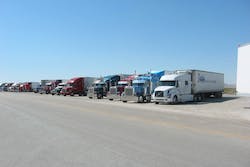 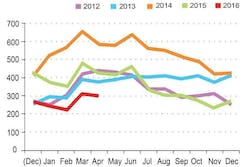 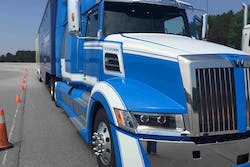 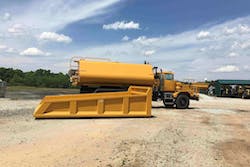