Diesel prices jump to highest point in nearly a year

A 5.6-cent increase in the average price of diesel across the U.S. during the most recent week has diesel prices at their highest point in 11 months, according to the Department of Energy’s weekly report.

The price increase brings the average price of a gallon of on-highway diesel to $2.445. The last time diesel prices hit this point was Nov. 23, 2015.

Prices increased in all regions across the country, with the largest increase coming in the Gulf Coast and West Coast less California regions, where prices jumped 6.7 cents.

The most expensive diesel in the U.S. can be found in California at $2.809 per gallon, followed by the West Coast less California region at $2.591 per gallon. 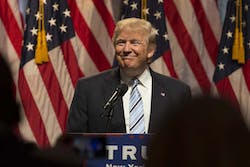 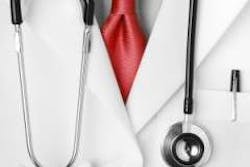 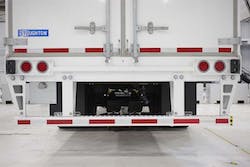 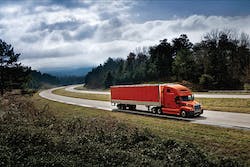