The Federal Motor Carrier Safety Administration is once again delaying the final implementation of its Unified Registration System, which carriers will use for their biannual updates, name changes and transfers of authority.

In July, FMCSA delayed the implementation from Sept. 30, 2016, to Jan. 14, 2017. Now, the agency is delaying URS’ final implementation indefinitely. FMCSA says it will issue a notice in early January to announce the revised implementation dates.

The cause of the delay, the agency says, stems from FMCSA needing more time to move registration data from its old platforms to the new central database and to further test the system with state agencies.

Since the first phase of the URS, which applies to new carriers only, was launched in December 2015, FMCSA says it has issued more than 100,000 new USDOT numbers, removed more than 360,000 dormant USDOT numbers and has screened 100 percent of authority applications for disqualified carriers trying to “reincarnate” as new carriers. 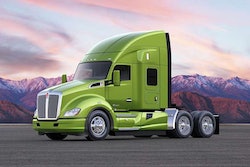 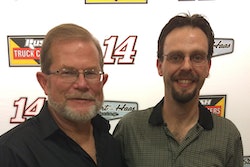