Three company drivers and three owner-operators have been named finalists in the annual Driver of the Year contest produced by the Truckload Carriers Association and CCJ sister publications Overdrive and Truckers News.

The contests are sponsored by Cummins and Love’s Travel Stops.

Both the Company Driver of the Year and Owner-Operator of the Year contests carry a $25,000 prize.  The winners will be announced March 28 at TCA’s annual meeting in Nashville, Tennessee.

“Our nation’s economy depends on the health and strength of the trucking industry, and at the heart of it is the driver,” said Amy Boerger, vice president of sales for Cummins.

Jon Archard, vice president of sales for Love’s Travel Stops, added, “We know that to sustain growth we need the continued support of our trucking customers and professional drivers, and we could not be more proud to support TCA’s Driver of the Year award.”

To be eligible for the contest, driver applicants had to have one million consecutive accident-free miles and meet other standards. 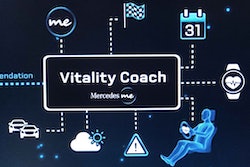 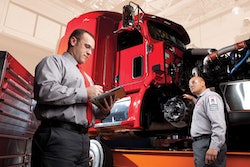 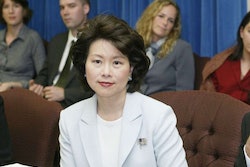