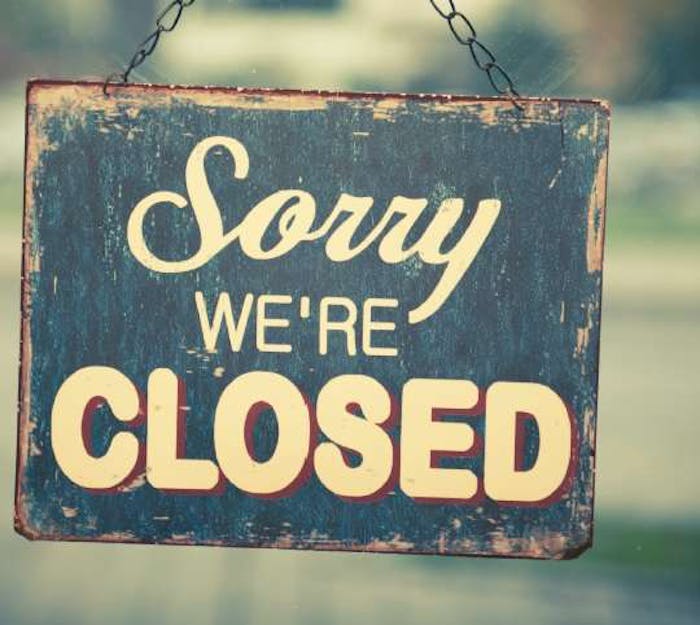 A Tennessee-licensed trucker has been effectively shut down by the Federal Motor Carrier Safety Administration after being arrested twice for alcohol-related incidents in a four day period.

Eric Ronald Scott was found asleep in his truck Dec. 31 by the Berlin, Vt., Police Department after a call for assistance at a local hotel parking lot, FMCSA says. The agency adds police conducted a preliminary breath test and detected alcohol before arresting Scott for domestic assault.

On Jan. 2, Scott was released from police custody, and on Jan. 3, he was involved in a multi-vehicle crash while driving his tractor-trailer, FMCSA says. According to the police report, Scott jackknifed his truck, striking a stop sign and forcing three passenger vehicles off the road. Another alcohol breath test detected the presence of alcohol, and Scott was arrested for DUI. 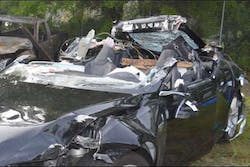 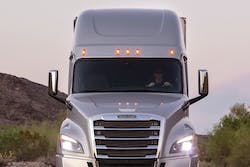 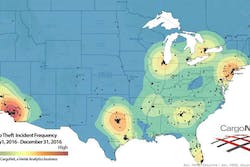