Two Department of Transportation employees for the city of Detroit have been hit with felony charges for allegedly taking cash bribes in a CDL fraud scheme, according to the DOT Office of Inspector General.

Calvin Foulks, a current Detroit DOT employee of Southfield, Mich., and Michelle Reed, a retired DDOT employee of Novi, Mich., have been charged with forgery and bribery for allegedly taking more than $4,000 in cash bribes for falsifying multiple state documents.

Foulks and Reed allegedly forged documents that said CDL applicants had taken and passed the skills test when they had not. As a result of an investigation, the Michigan Secretary of State invalidated 85 CDL tests. Affected truckers were then required to retest to get their CDLs back. 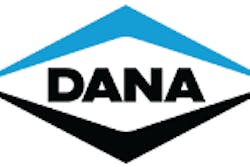 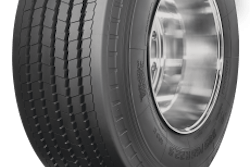 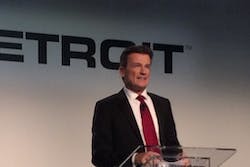