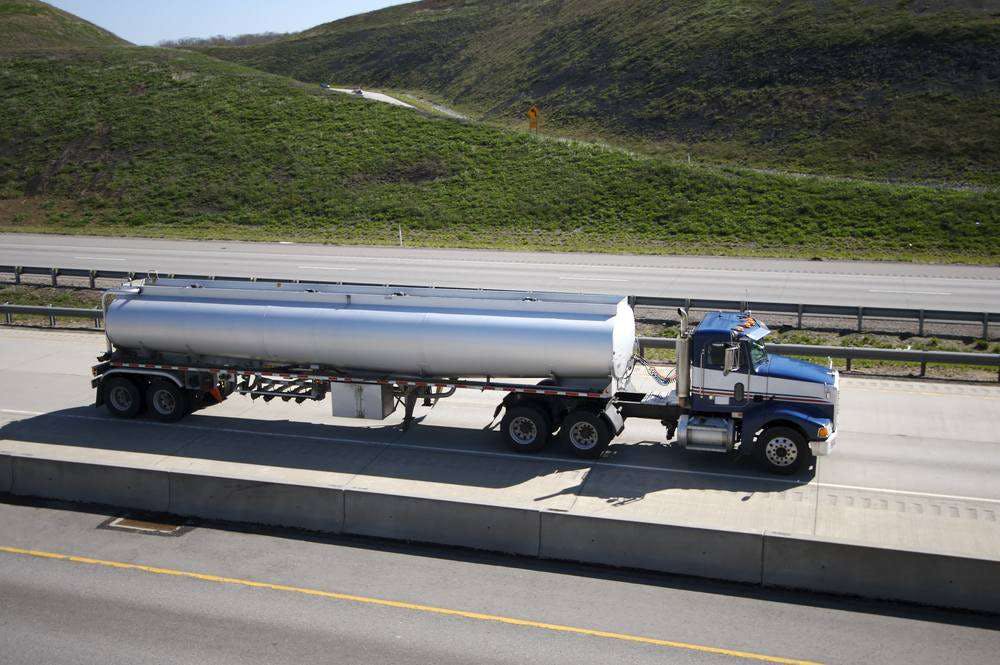 As a result of back-to-back winter storms, New Hampshire and Maine have suspended hours-of-service regulations for heating fuel haulers.

Maine’s suspension of hours regulations is effective through Feb. 28, according to the declaration.

In California, officials have reduced the evacuation order to a warning, allowing nearly 200,000 residents to return to their homes in the Oroville Dam area. All routes that were closed in the area Tuesday morning have been reopened except State Route 162 in both directions between State Routes 99 and 70.

The New Hampshire Department of Safety issued Monday an emergency declaration due to heavy snow storms in recent days, followed by a period of cold temperatures, prompting an exemption for certain truckers from hours-of-service regulations.

Additionally, California Gov. Edmund G. Brown Jr. issued an emergency declaration as a result of a problem with the Oroville Dam’s spillway north of Sacramento. Nearly 200,000 people in the area have been evacuated because of flooding.

New Hampshire Commissioner of Safety John Barthelmes says in his state’s notice an emergency exists in the state pertaining to the delivery of home heating fuels. Other states in the region have not issued similar declarations.

New England was hit with back-to-back winter storms between Friday and Monday, dumping up to 30 inches of snow in some areas, according to USA Today. Despite the storms, all major interstates and highways are open throughout the region as of Tuesday morning.

Any carriers delivering home and business heating fuels in New Hampshire are exempt from hours-of-service regulations through Feb. 27, per the declaration. The exemption also applies to truckers transporting products to local propane and natural gas delivery companies.

Under the terms of the declaration, carriers are not allowed to force a driver to drive when tired or sick, and if a driver tells a carrier he or she needs rest, the carrier is required to grant at least 10 consecutive off-duty hours.

Excessive rain around the Sacramento, Calif., region over the last week caused Lake Oroville to reach capacity, causing officials to use the spillway at the dam. The amount of water in the spillway caused it to erode, forcing the use of an auxiliary spillway, which is also in danger of failing, which would cause “widespread and severe flooding,” according to California Gov. Jerry Brown.

ICYMI: here's Rachel Maddow's report from Friday on the #OrovilleDam situation heading into this weekend: https://t.co/zYxfwE9knf

“I’ve been in close contact with emergency personnel managing the situation in Oroville throughout the weekend and it’s clear the circumstances are complex and rapidly changing,” Brown said in a statement Monday.

Several state highways in the area have also been closed because of the evacuation order. According to a Facebook post from the California Highway Patrol, the following roads are closed as of Tuesday morning. 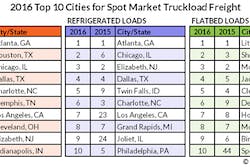 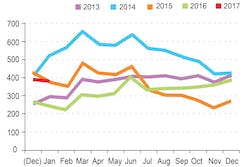 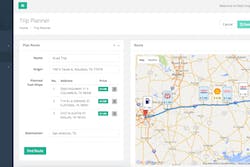