UPDATE: Thursday, March 16, 8 a.m. Central: All travel bans and speed restrictions have been lifted in the Northeast as of Thursday morning.

Some speed restrictions are still in place in Pennsylvania on parts of I-80 and I-380, and on I-80 in New Jersey.

UPDATE: Wednesday, March 15, 8 a.m. Central: Winter Storm Stella has passed through the Northeast, dumping as much as 41 inches of snow in areas across the region. According to the Weather Channel, West Winfield, N.Y., received the most snow – 41 inches – and other areas received between eight and 22 inches.

Highway closures and restrictions remain mostly the same as Tuesday afternoon. A truck ban is still in place in New York on I-81, I-84, I-86/Route 17, I-88 and the NYS Thruway.

In Pennsylvania, speed restrictions of 45 mph are in place on many interstates in the western part of the state, including I-78, I-80, I-81 and I-380.

Scary! Raw video of a tractor trailer spinning on the Zakim Bridge during #Stella #BOSnow pic.twitter.com/uXL42RkmT1

Connecticut Gov. Dannel Malloy’s emergency declaration prohibits all traffic on limited access highways in the state, which began at 5 a.m. Tuesday. Malloy says the ban does not extend to emergency response and recovery vehicles, including trucks carrying essential supplies.

Virginia Gov. Terry McAuliffe issued an emergency declaration Monday afternoon to help state agencies prepare for the storm. The declaration also orders the state to grant haulers temporary overweight, over width, registration or license exemptions if they are hauling “essential emergency relief supplies, livestock or poultry, feed or other critical supplies for livestock or poultry, heating oil, motor fuels or propane, or providing restoration of utilities” in the state.

In New York, as of 1 p.m. Tuesday, a complete travel ban has been issued for I-84 from the Pennsylvania border to the Connecticut border, except for emergency personnel.

Authorities in Maine have ordered reduced speeds on the Maine Turnpike from the New Hampshire state line to Augusta.

The NWS' Winter Storm Severity Index predicts "extreme" impact from #Stella in some areas. But what does that mean? https://t.co/EI0QpaQUZw pic.twitter.com/88lILYOeP0 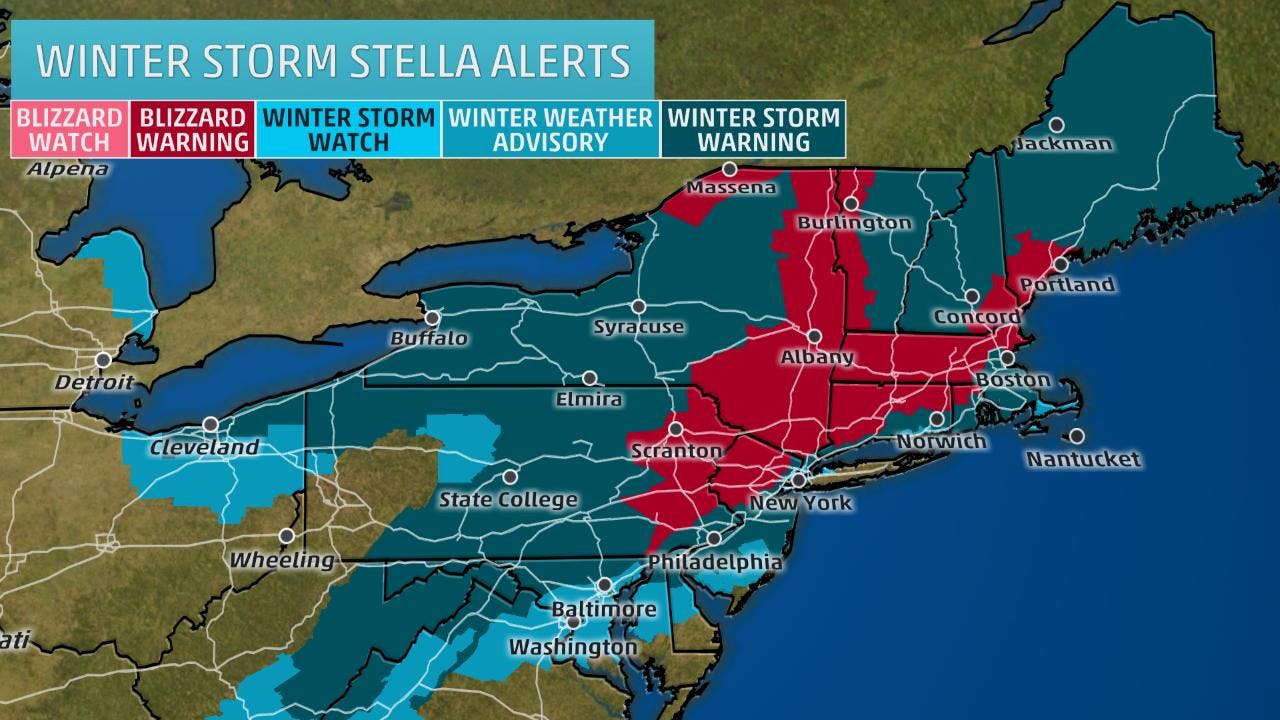 Winter Storm Stella has caused speed restrictions and even truck bans on some major interstates across the Northeast.

A strong winter storm that began impacting the Northeast Monday night has prompted speed restrictions on some major interstates and highways throughout the region.

On Monday, Pennsylvania Gov. Tom Wolf signed a proclamation of disaster emergency in anticipation of the major winter snowstorm expected to hit the Northeast, and announced PennDOT and the Turnpike will restrict speeds on interstates and some large commercial vehicle travel.

In addition, the proclamation authorizes the Department of Transportation to waive hours of service regulations related to drivers of commercial vehicles in order to ensure the timely movement of commodities, particularly food and home-heating fuel. No formal hours waiver has been issued yet, though affected states likely will in the coming days.

PennDOT is also cancelling all superload permits for movement on Tuesday.

In New York, Gov. Andrew Cuomo is asking motorists to avoid unnecessary travel. A statement from the governor warns, “Motorists, especially tractor trailers, should be prepared for road closures across the state.”

New Jersey has placed speed and truck restrictions on I-78, I-80 and I-95 in certain areas. 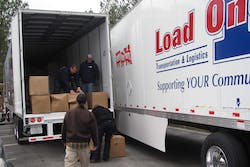 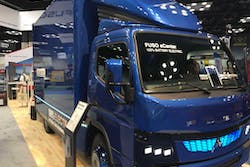 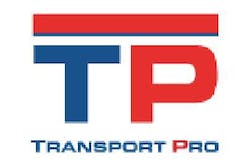 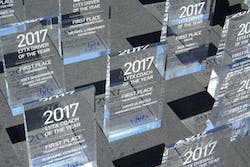