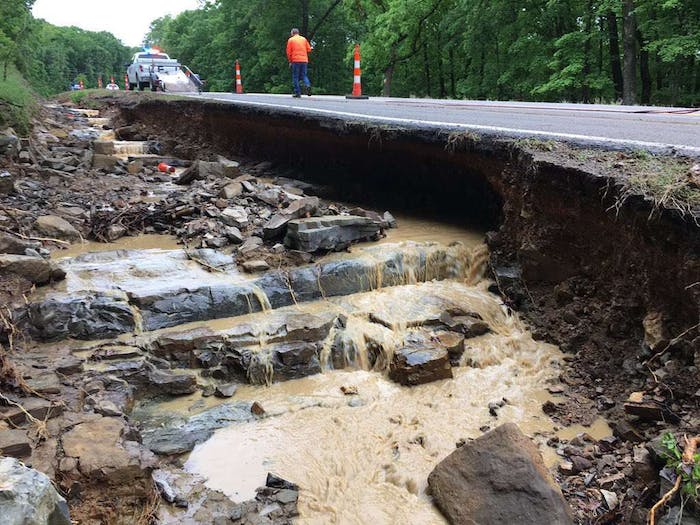 Oklahoma Governor Mary Fallin declared a state of emergency in her state following severe thunderstorms that delivered high winds and rain to the northeast and snow in the northwest of Oklahoma, hampering travel and washing out portions of state highways like 82, shown near Cookson in Cherokee County above.

A second executive order issued by Fallin suspends the requirements for size and weights permits of oversized vehicles that are transporting materials and supplies used for storm relief. The waiver lasts 30 days. 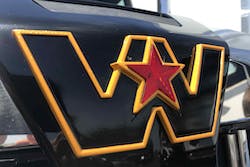 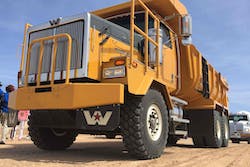 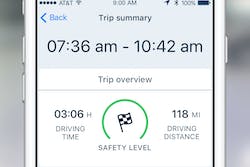 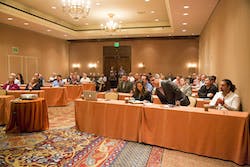