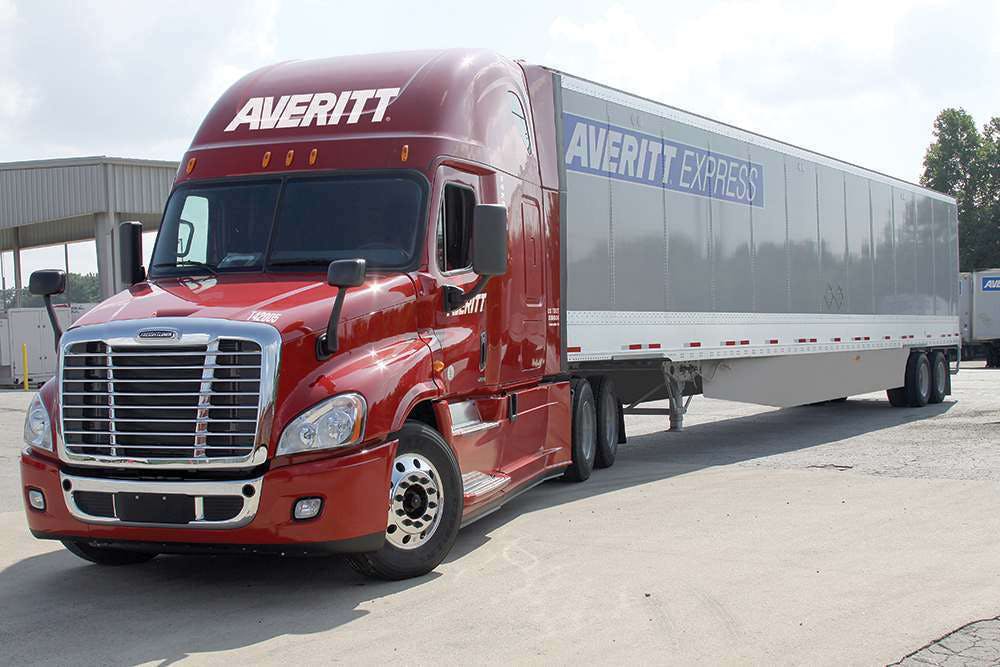 Averitt Expresshas raised pay across the board for its regional drivers.

Averitt Express (No. 21 on the CCJ Top 250) has recently introduced several changes to its pay package for its regional drivers, including a pay increase and an increase in some accessorial pay areas.

Additionally, new hires will start at 42 cents per mile and reach top-out pay of 46 cents in just eight months, and new hires with at least 5 years of driving experience will start out at 46 cents.

Finally, Averitt has made an increase in accessorial pay including detention, layover, local delivery and stop pay. 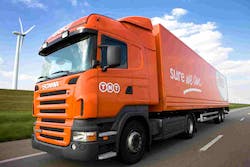 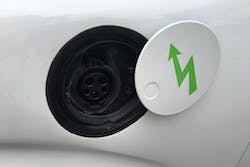 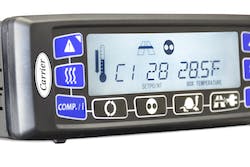 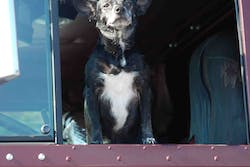