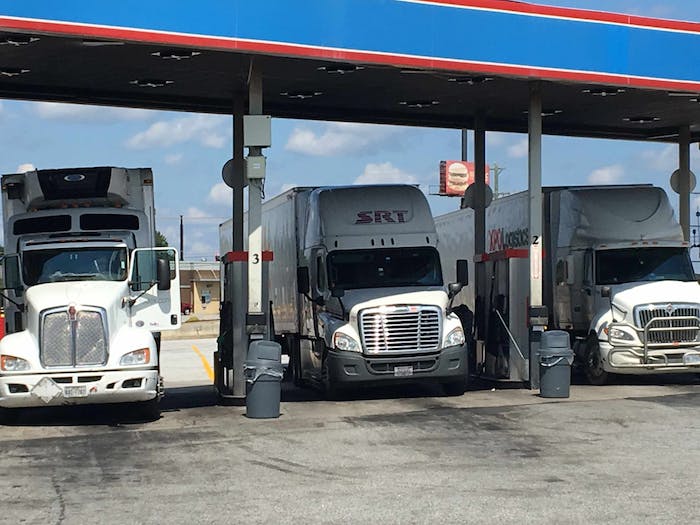 Another increase in diesel fuel prices during the week ending May 7 marks the seventh consecutive week prices have risen across the country.

With the latest increase, the price of a gallon of on-highway diesel is now $3.171, up 1.4 cents over last week’s national average, according to the Department of Energy’s latest report. Fuel prices have now risen 19.8 cents since the beginning of the year.

During the most recent week, prices increased in all regions, with the most significant increase being seen in the Rocky Mountain region, where prices jumped 3.4 cents, followed by California, which saw a 2.9-cent increase.

After the increases, California remains home to the nation’s most expensive diesel at $3.863 per gallon, followed by the West Coast less California region at $3.409 per gallon.

The cheapest diesel can be found in the Gulf Coast region at $2.955 per gallon, followed by the Lower Atlantic region at $3.061 per gallon. 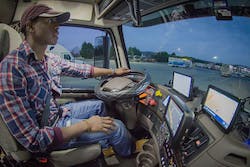 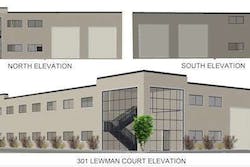 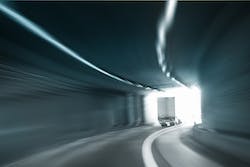