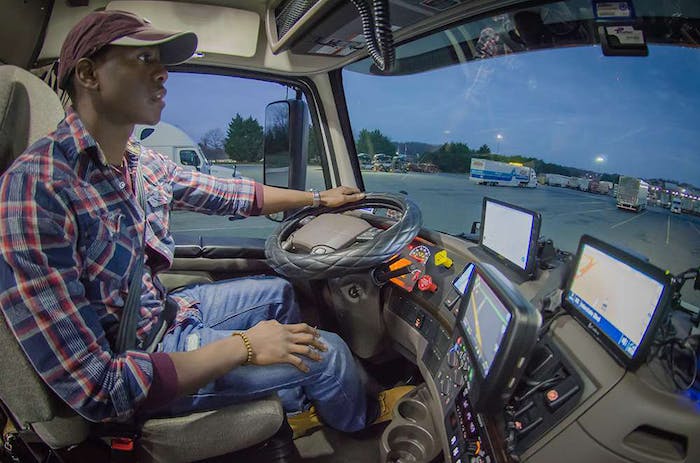 The driver turnover rate at large truckload carriers (those with more than $30 million a year in annual revenue) climbed six percentage points from the prior quarter to a rate of 94 percent, according to the American Trucking Associations’ quarterly report. What’s more, the turnover rate at large truckload fleets was 20 percentage points higher than the same quarter in 2017.

ATA Chief Economist Bob Costello says the climbing turnover rate is “consistent with continued tightness in the market for drivers.”

“Anecdotally, carriers continue to struggle both recruiting and retaining quality drivers,” he says, “leading to increasing wages. The tight driver market should continue and will be a source of concern for carriers in the months ahead.” 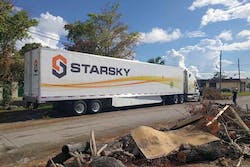 Is driving without drivers the future of trucking? 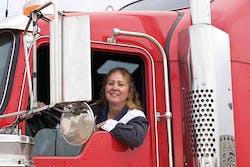 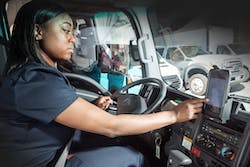 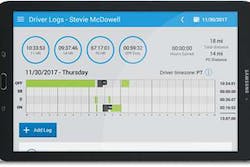