FourKites has added $50 million in new funding to fuel growth of its real-time visibility network for shippers and carriers. The Series C round was led by existing investors August Capital, Bain Capital Ventures, CEAS Investments and Hyde Park Angels.

“FourKites gives us comprehensive data visibility in a simplified platform that allows us to quickly and effectively manage our shipments in transit,” said Jason Wicklund, supply chain leader at Land O’Lakes. “As our partnership with FourKites grows, we look forward to leveraging the predictive analytics tools available to unlock additional capacity in a challenging marketplace.”

FourKites will use the funding to expand its supply chain platform with new applications and capabilities; to grow its global network of top shippers and carriers; and to extend its “zero deadhead” initiative to help shippers share unused truck capacity.

The company is able to track shipments in 55 countries worldwide.

“We believe in a future where every supply chain is collaborative, intelligent and networked,” said Mathew Elenjickal, founder and CEO of FourKites. “As we move into 2019, we’re excited to add more shippers, more carriers and more value to the FourKites network to help accelerate the industry’s transformation.” 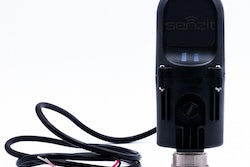 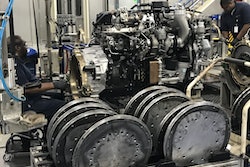 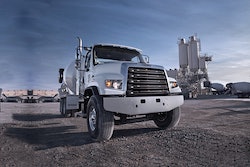