Diesel fuel prices across the U.S. are trending down in recent weeks and are currently an average of 15 cents lower than the same week a year ago, according to the Department of Energy’s weekly report.

During the most recent week, prices fell by 1.5 cents to a nationwide average of $3.136 per gallon of on-highway diesel. Prices fell in all regions during the week, led by California, which saw a 2.5-cent decrease.

California continues to hold the nation’s most expensive fuel by far at $4.109 per gallon, followed by the Central Atlantic region at $3.344 per gallon.

The cheapest diesel can be found in the Gulf Coast region at $2.875 per gallon, followed by the Lower Atlantic region at $3.011 per gallon.

ProMiles’ numbers during the same week saw similar results with fuel prices falling by 1.3 cents to $3.048 per gallon nationwide. 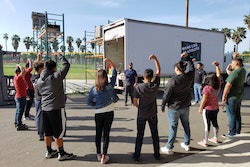 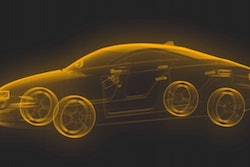