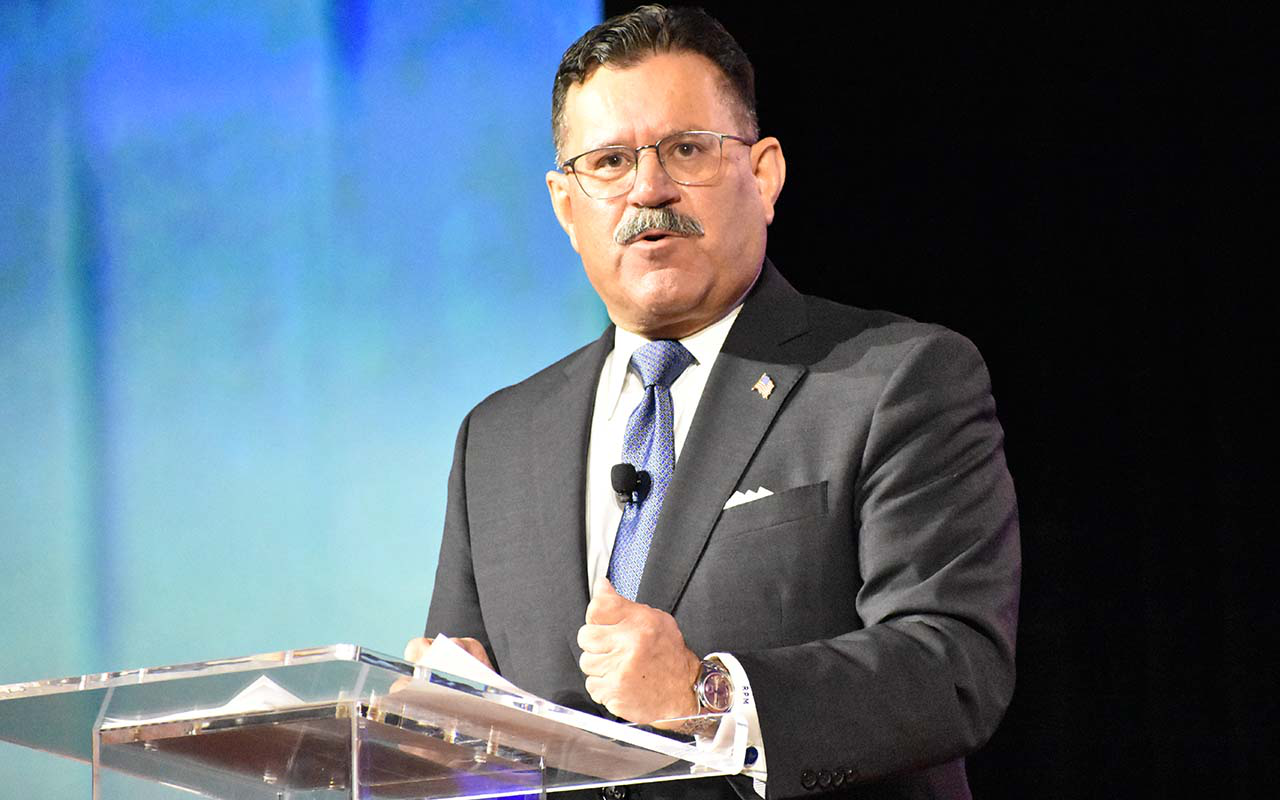 Ray Martinez, who has helmed the U.S. DOT’s Federal Motor Carrier Safety Administration for little over 18 months, will be leaving the agency at the end of the month, DOT announced Thursday.

His final day will be Oct. 28, a DOT spokesperson told CCJ. Until President Trump nominates a replacement and he or she can be confirmed by the Senate, FMCSA’s Deputy Administrator Jim Mullen is expected to act as interim administrator, the DOT official said.

DOT says Martinez has “long-held wishes” to move closer to family, and that he’s leaving FMCSA to move to Massachusetts to oversee a DOT construction project at the Volpe Center.

Since beginning his tenure at FMCSA in March 2018, Martinez most notably has spearheaded an effort to overhaul federal hours of service regulations. His departure comes in the middle of that ongoing process.

More than his predecessors, Martinez regularly made appearances at trucking trade shows and conferences to talk to industry personnel and provide updates on FMCSA regulatory work. Upon assuming the role as administrator at FMCSA, Martinez announced intentions to try to bridge the relationship between the industry and the agency.

Wiley Deck, director of government affairs at FMCSA, will move to the Office of the Secretary at DOT. 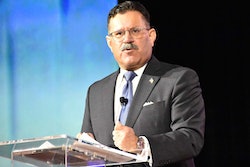