Swift the latest major carrier to lay off workers amid slowdown

Swift Logistics, a branch of mega-carrier Swift Transportation and the Swift-Knight conglomerate,  informed the state of Pennsylvania last week it is closing a warehouse facility in York, Pennsylvania, and will lay off 56 employees.

The company filed a WARN notice Oct. 23 to the Pennsylvania Department of Labor.

Swift (No. 4 in the CCJ Top 250) is the latest large truckload carrier in recent months to announce layoffs as the economy has flattened and freight demand has slowed.

Stevens Transport (No. 38) earlier in October announced it is cutting 550 drivers and shuttering its tanker division. Likewise Roadrunner (No. 31) announced in late September it would be cutting 450 jobs and downsizing its dry van division.

Several other large carriers abruptly shut down earlier this year. HVH Transportation (No. 231) abruptly ceased operations in August. New England Motor Freight (No. 67) closed its doors in February and filed for Chapter 11 bankruptcy. 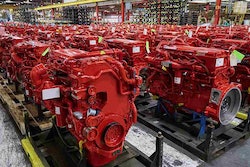 Cummins the latest to impose layoffs, will cut 2,000 in coming months 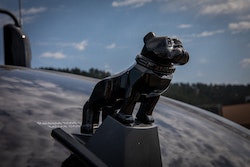 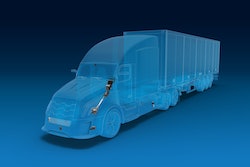