Roadrunner Transportation Systems (No. 31 in the CCJ Top 250), trying to right the ship amid lingering financial struggles, announced Tuesday it is selling its warehousing subsidiary Prime Distribution Services to broker C.H. Robinson in a $225 million cash deal.

Prime (not connected to major fleet Prime, Inc.) provides warehousing and retail fulfillment. It’s headquartered in Plainfield, Indiana, and employs about 270 people across five locations. C.H. Robinson says it will integrate the company into its existing Navisphere division.

It’s the third major divestment from Roadrunner in the past four months. The company reported a loss of $266 million through the third quarter of 2019, and has since September downsized its dry van division by 10 percent (about 450 jobs) and sold its flatbed division for $30 million.

The Downers Grove, Illinois-based company operated more than 3,500 power units in 2018, according to data in the CCJ Top 250. 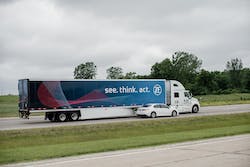 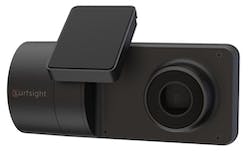 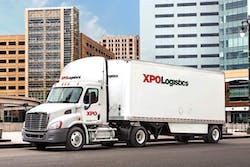 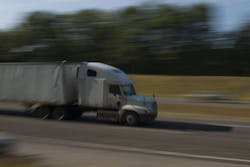