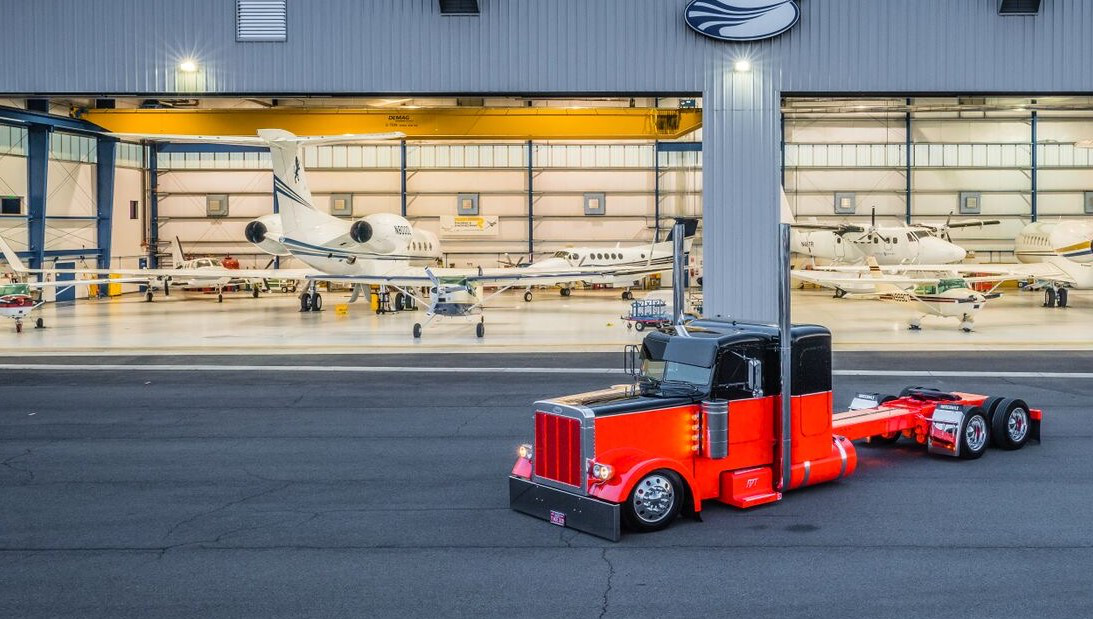 In addition to the attractive benefits package, having some customized classic equipment helps grab the attention of would-be employees for JDT Trucking. “I’ve always liked taking ’90s Petes and 2000 Petes and fixing them up,” said James Davis, who started JDT with one truck more than two decades ago. “The guys [his drivers] like the eye candy.”JDT Trucking, founded with one truck two decades ago by James Davis, won Overdrive’s 2020 Small Fleet Champ competition, announce last Thursday.

The fleet, based in Central Point, Oregon, hauls construction materials and has 22 drivers. JDT won an oversized championship belt trophy and will be featured in Overdrive and Commercial Carrier Journal this fall.

The competition recognizes fleets that not only have navigated a difficult 2020, but have demonstrated best practices in building a safe, stable business that has grown or positioned itself for growth.

The finalists and the winner were determined by editors from Overdrive and CCJ, who interviewed the nine semi-finalists, featured on CCJ in advance of determination of the final top three. In addition to judges’ consideration of operating data supplied by the entrants, Ansonia Credit Data, which provides credit checking on brokers and other parties in trucking and other industries, ran credit checks on the semi-finalists. 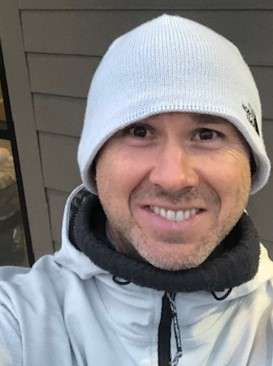 One of the other finalists was Ed Burns & Sons of Denver, Indiana. The fleet hauls steel, lumber and other open-deck freight. The other was John McGee Trucking of Simsboro, Louisiana, which specializes in hauling oil field waste and production fluids.

“The three finalists, like many of the other entrants, have demonstrated strong customer relations, sound finances, driver loyalty, driver pay and other benefits,” said Max Heine, Overdrive editorial director. 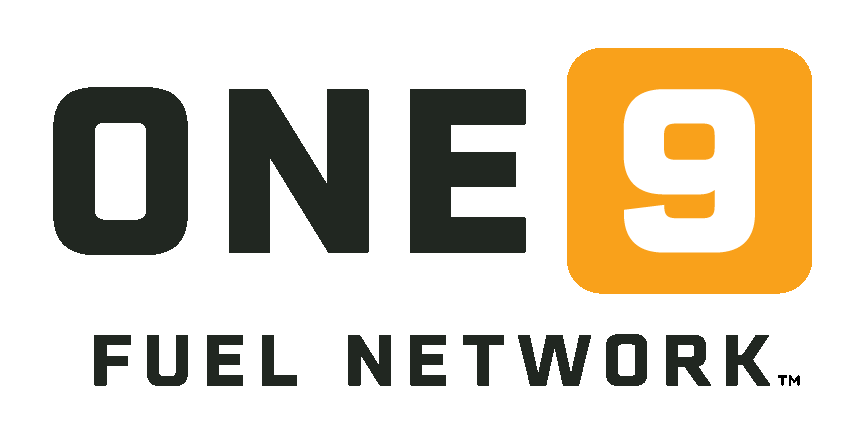 The Overdrive Small Fleet Champ award is sponsored by the new One9 Fuel Network, which is geared toward small fleets and owner-operators, offering credit and fuel stop options. One9 is produced by the Pilot Company.

Davis was working as a one-truck owner-operator in the Pacific Northwest two decades ago, and by 2011, his budding James Davis Trucking was beginning to add trucks. JDT Trucking now has 27 trucks and an employee count of 31, including 22 drivers and nine non-driving positions. The company’s added 10 units in the last four years.

The Oregon Trucking Association awarded JDT first place for safety last year for a 1 million mile fleet. The company earned Great West Casualty’s Platinum Award, which is bestowed to fewer than 1% of the insurer’s clients. 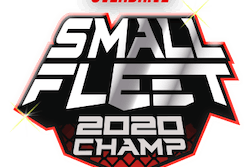