Navistar on Thursday received a bid of $43 per share from Volkswagen’s commercial truck business, Traton, which already owns a 16.8% stake in the maker of International Trucks and has been seeking to purchase the rest for much of this year.

With the weekend to mull over the bid – a bid 23% higher than $35 per share Traton offered in January – Navistar management on Monday came away underwhelmed by the offer.

“Navistar’s Board of Directors, after careful consideration with the assistance of its financial and legal advisors, has unanimously concluded that while Traton’s revised proposal of $43 per share significantly undervalues the company and substantial synergies from a combination, it does represent a starting point for further exploring the possibility of a transaction,” the company said via statement.

Navistar’s Board noted in its statement that the two companies have developed a strong relationship since entering into a partnership in 2016, and “the Board believes the best way for Traton to appreciate the true value of a potential combination is to allow it to conduct due diligence and engage in further synergy discussions with the company.”

Navistar’s A26 12.4-liter engine, based on the D26 engine crankcase from MAN – a German truck and engine manufacturer owned by Volkswagen — was one of the first products born from the partnership.

More recently, Navistar announced telematics partnerships with Samsara and Geotab that Navistar President and Chief Executive Officer Persio V. Lisboa said were enabled by “basically a module that came from the alliance with Traton.” 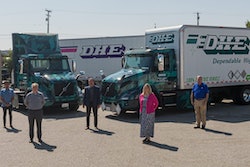 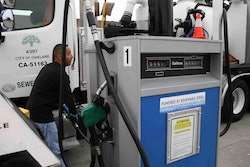 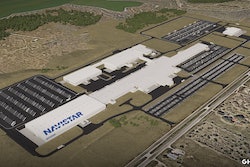