John Force Racing’s new Cascadia raised-roof sleeper is equipped with a Detroit DD15 engine and Detroit axles. The 17-time National Hot Rod Association (NHRA) Funny Car championship team will use its Cascadia hauler to transport equipment to races and events throughout the United States. Ultimately, the team’s entire fleet will be comprised of DD15-equipped Cascadia trucks.

“We are all over the country racing and doing Road Shows, so I want my team to have a safe and comfortable ride. There’s nothing better out there than our new Cascadia trucks,” said Force. “The trucks we are getting today are great, and the opportunities down the road are unbelievable. With Freightliner Trucks, John Force Racing has a winning combination off the track just like we have success on the track.”

“Because John Force started his career as a truck driver, he not only understands the benefits of a driver-friendly and efficient vehicle like the Cascadia, but he truly connects with our core audience,” said TJ Reed, director of product marketing for Freightliner Trucks. “We are proud of our partnership with John Force Racing, and are looking forward to an exciting season.” 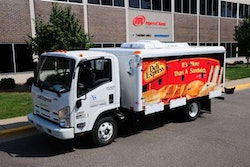 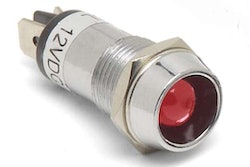 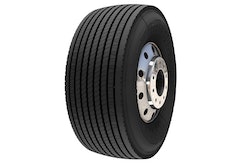 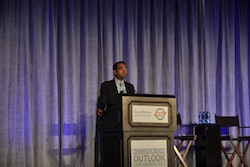