Purolator USA, a provider of U.S.-Canada cross-border logistics, has appointed Sean Kelly to the position of district manager for the western United States, responsible for expanding Purolator’s presence in the region, directing sales and marketing priorities, and ensuring consistency of process and customer experience. He will have responsibility for Purolator’s branch office locations in Seattle, Los Angeles and Dallas-Ft. Worth, as well as for several satellite sales offices.

Kelly assumes his new position after having successfully served as Purolator’s Eastern District manager. During his tenure in that position, Kelly oversaw the company’s expansion into several key East Coast markets, including the opening of a New York–metropolitan processing facility in Farmingdale, N.Y. Kelly has been with Purolator since 2004.

“Sean is exactly the right person to oversee Purolator’s continued expansion throughout the western United States,” says John Jensen, director of sales. “Not only does he have extensive experience with cross-border logistics and global supply chain operations, but Sean understands the importance of relationship building and customer service.” 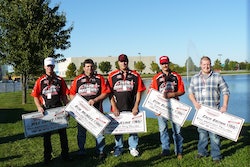 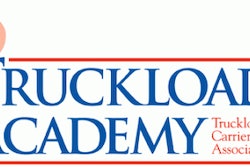 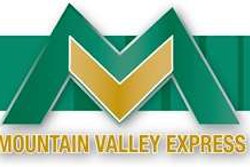