The American Trucking Associations has asked the Obama administration to prevent the opening and inspection of hazardous materials shipments along the roadside, unless it is believed the shipment poses an imminent danger or does not comply with the hazardous materials regulations. In a petition filed Monday, March 7, with the Pipeline and Hazardous Materials Safety Administration, ATA asked the agency to “clarify” its rules regarding the opening and inspecting of hazmat packages by state law enforcement officers.

“ATA supports PHMSA’s existing authority to require motor carriers to make records, equipment, packagings and containers available for inspection,” says Rich Moskowitz, ATA vice president and regulatory counsel. “Unfortunately, it is being interpreted in a manner that frustrates the safe and efficient transportation of hazardous materials.” Moskowitz told PHMSA that the agency’s rules currently are being interpreted, despite numerous regulatory clarifications discouraging the practice, to allow for the unloading and inspection of hazmat packages during roadside inspections.

In its petition, ATA says PHMSA should specify that most package inspections should occur at the point of loading or unloading, which could “improve the roadside inspection procedures, and avoid unnecessary delays and the additional handling of hazardous materials packages . . . while assuring the preservation of a robust hazardous materials transportation inspection authority for authorized representatives of the Department of Transportation.” 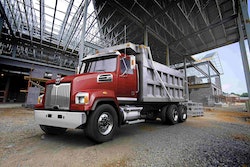 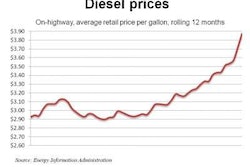 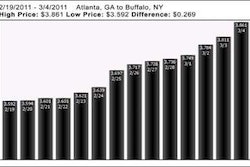 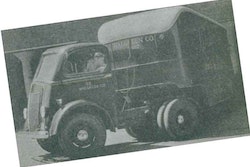