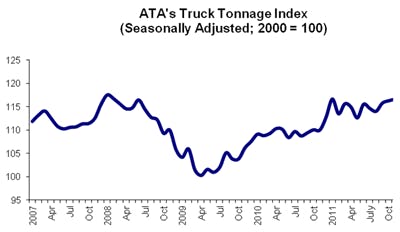 The American Trucking Associations’ advance seasonally adjusted For-Hire Truck Tonnage Index increased 0.3 percent in November after rising a revised 0.4 percent in October. October’s increase was slightly less than the 0.5 percent gain ATA reported in November. The latest gain put the adjusted index at 116.6 in November, up from the October level of 116.3.

The nonseasonally adjusted index, which represents the change in tonnage actually hauled by the fleets before any seasonal adjustment, equaled 115.3 in November, which was 2.6 percent below the previous month.

Compared with November 2010, adjusted tonnage was up 6.0 percent, the largest year-over-year gain since a 6.5 percent increase in June 2011. In October, the tonnage index was 5.7 percent above a year earlier. Year-to-date, compared with the same period last year, tonnage is up 5.4 percent.

“As I said last month, tonnage levels continue to point to an economy that is growing, not sliding into a recession,” said Bob Costello, ATA chief economist. “Over the last three months, tonnage is up 2.3 percent and stands at the highest level since January of this year.”

Costello credited two primary factors that have helped truck tonnage in recent months. “Manufacturing output, which generates a significant amount of truck freight, has generally been increasing,” he said. “And retail inventories are very lean, which is helping freight as well, since retailers don’t have much excess stock and need to replenish when sales go up.” 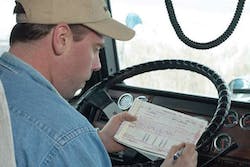 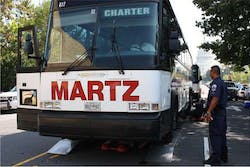 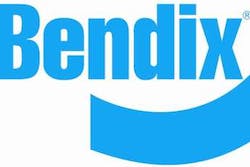 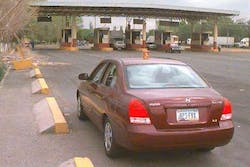