The Port of Long Beach said that after a record year in 2010, containerized cargo traffic remained relatively flat last year due to the departure of one of its tenants, while remaining container terminals saw modest gains. Port shipping terminals moved a total of 6.1 million 20-foot equivalent containers (TEUs) last year, a drop of 3.2 percent compared to 2010. Imports were down 3.3 percent, and exports declined 3.6 percent.

Adjusted for CUT’s departure, overall container traffic was up 1.7 percent in December in the remaining terminals compared to December 2010. Imports were up 1.8 percent, and exports were down 4.5 percent. 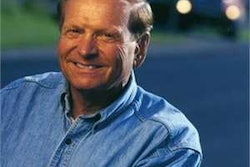 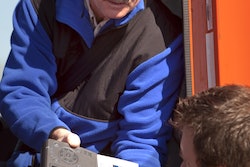 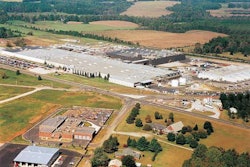