“Operationally, we had a strong fourth quarter,” said Bradley Jacobs, chairman and chief executive officer. “Our freight brokerage and expedited teams improved on some key metrics. At the same time, the costs of putting an executive team and infrastructure in place had the anticipated impact on the bottom line. These are strategic investments that should return significant benefits as we further execute our plan.”

XPO opened a new truck brokerage operation in Phoenix in December, the first of 20 coldstarts planned over the next few years. A second location is scheduled to open in Michigan in April. “We also added new freight forwarding locations in Newark, Charlotte and Atlanta,” Jacobs said. “We’re on track to reach our goal of 10 new freight forwarding locations by the end of 2013. We’re now immersed in a robust pipeline of acquisition prospects, confident in our ability to rapidly scale and manage operations of any size.” 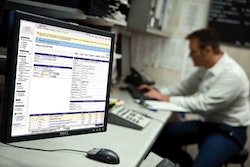 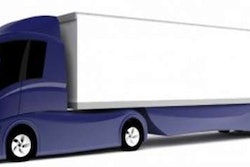 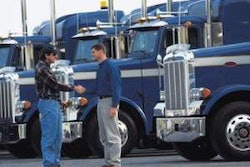 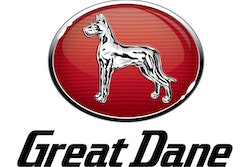