Plug-in power now is available at the Pilot Travel Center at Exit 745 on Interstate 5 in Weed in Northern California. Electrical connections for 36 truck parking spaces have been installed, allowing drivers to operate heating, air conditioning and cab appliances without running the engine during their mandatory 10-hour rest periods.

The Weed location is the latest among 50 travel centers on major freight corridors that are receiving plug-in-power installations through the federally funded Shorepower Truck Electrification Project administered jointly by Shorepower Technologies and Cascade Sierra Solutions.

“As the driver-driven company, the convenience of our customers is always a top priority at Pilot Flying J,” says Mark Hazelwood, executive vice president for Pilot Flying J. “We’re proud to partner with Shorepower to offer technology at our facilities that provides drivers with entertainment at their fingertips – while also reducing greenhouse emissions. We’re very pleased that services such as 120-, 208- and 240-volt power will be available to our customers at our Pilot Travel Center in Weed.”

“The Pilot Travel Center at Weed is an important addition to our network of travel centers offering plug-in power,” says Jeff Kim, president and chief executive officer of Shorepower Technologies. “We’ve specifically targeted I-5 as a place to add plug-in power locations so that truckers can make this a routine part of their travels. Drivers on routes along the West Coast will now be able to count on another location at which they can get a sound, healthful night’s rest and save money in the process.” 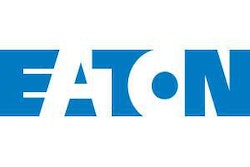 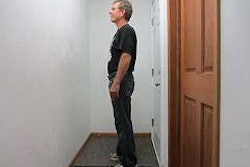 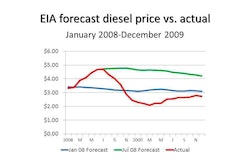