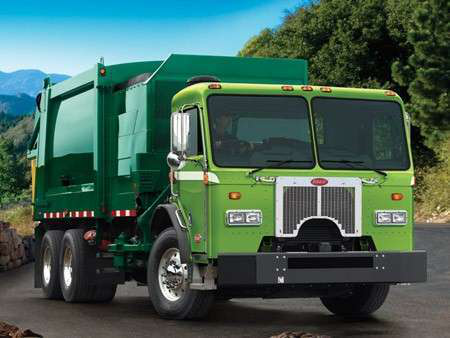 SmartDrive Systems, a provider of driving intelligence solutions, announced the results of its Waste-Hauling Fleet Fuel Efficiency Study. The findings reveal that waste-hauling fleets can reduce fuel consumption on average as much as 13.8 percent, saving more than $2,600 per vehicle annually, by engaging in fuel-efficient eco-driving best practices.

The study evaluated 193 waste-hauling trucks and drivers in multiple U.S. locations to assess the effect of driving performance on fuel consumption and the impact of eco-driving training and in-vehicle instant feedback on improving fuel economy. Data on the drivers’ performance was collected and analyzed through SmartDrive sensors and recorders, and scorecards were provided to drivers.

After the control period and training, instant feedback on driving maneuvers and idling gave drivers the ability to adjust driving performance as it occurred. Post-training performance was measured, showing substantial reductions in the number and severity of hard accelerations, hard braking and hard turns.

“Within two months, the top 25 percent of drivers improved their fuel economy from 2.52 mpg to 2.87 mpg, or 13.8 percent,” Mitgang says. “That’s a real savings that any waste-hauling fleet operator would appreciate.”