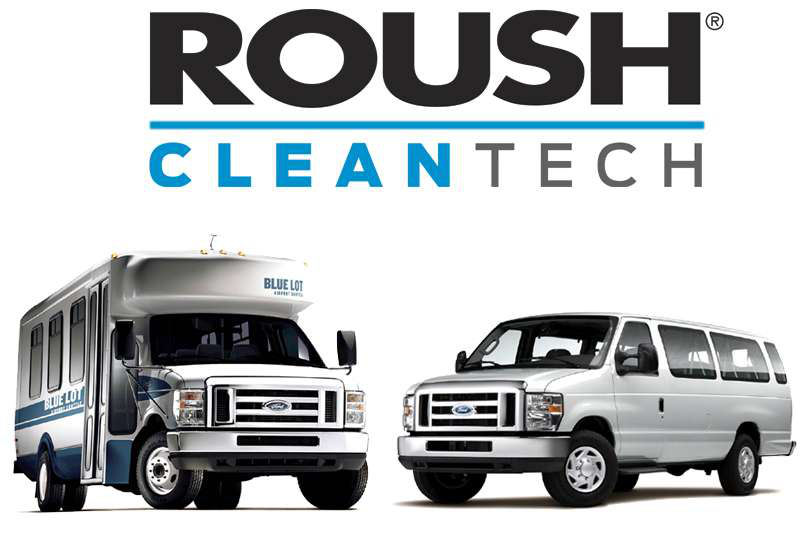 Executives from Renzenberger and Roush CleanTech demonstrated the benefits that this cleaner, less expensive and domestically produced fuel will deliver both to the company and the community in which they operate. Attendees experienced the performance of this alternative fuel by test-driving the vehicles. Estimates show Renzenberger will eliminate nearly 400,000 pounds in carbon dioxide emissions per year and save about $14,500 per vehicle in fuel costs by switching to propane autogas.

“Choosing propane autogas to fuel our fleet vehicles has allowed Renzenberger to reduce the carbon footprint of our company and lower fuel costs, while providing a safe, sustainable and reliable transportation solution to transport California employees,” said Karen Seitter, president of Renzenberger. “This area is known for congestion, and we are reducing both traffic and emissions.”

Renzenberger travels in excess of 60 million miles each year transporting railroad, oil and gas, and manufacturing employees to their work sites. Nearly 27 million of those miles are transporting BNSF crewmembers at locations across the country. In San Bernardino County, Renzenberger annually travels 2.8 million miles for its customers. In addition to BNSF employees, the propane autogas vehicles are used for United Furniture Industries, traveling twice daily between San Bernardino and Victorville.

In addition to a private onsite station at their San Bernardino location, Renzenberger refuels at public propane autogas stations across Southern California. “We are excited to help Renzenberger achieve their safety and sustainability goals with this clean-burning alternative to gasoline,” said Todd Mouw, vice president of sales and marketing for Roush CleanTech. “Renzenberger plays an important role in safely transporting railway crew from jobsite to jobsite. They’re now able to do this cleaner, safer and less expensively using propane autogas.”