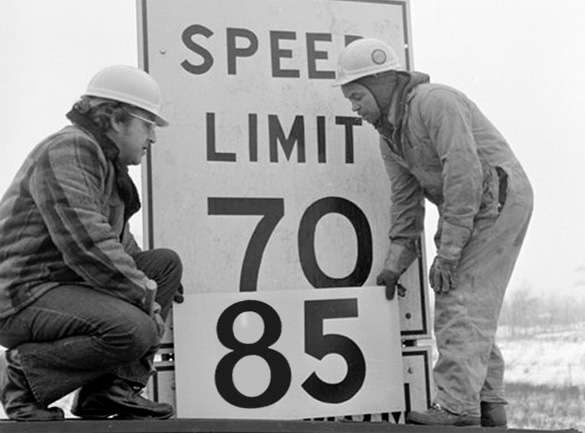 The American Trucking Associations on Monday, Sept. 10, urged the Texas Transportation Commission to reverse its decision to allow vehicles to travel 85 miles per hour on a privately-managed stretch of State Highway 130 linking Austin and San Antonio, and cautioned other states against following the Lone Star State’s example.

“At the end of the day, excessive speed is the greatest threat to highway safety,” said Bill Graves, ATA president chief executive officer. “By giving motorists carte blanche to put the pedal to the metal, Texas is raising the risk of more crashes, as well as more severe crashes.”

ATA has been a vocal advocate, not just for the use of technology to regulate maximum truck speeds at 65 mph, but for states to promote greater highway safety by adopting maximum speed limits of 65 mph for all vehicles.

“Higher speeds dramatically increase the risks of a catastrophic crash,” Graves said. “On today’s busy and congested highways, it is simply unfathomable that a state would allow drivers to put themselves and others at risk by increasing speed limits to such excessive heights. The state’s obvious attempt to generate more traffic and greater profit from tolls for private investors, at the public’s expense, highlights the trade-offs associated with relying too much on the private sector to finance highways. I would hope that Texas will quickly see the error in its policy and reverse course.”