Crete Carrier announced this week that it has been named a semifinalist for the 2013 Secretary of Defense Employer Support Freedom Award, which honors employers that offer support to Guard and Reserve employees. Crete is one of 138 semifinalists, a group paired down from a list of 2,899 nominations.

The group Employer Support of the Guard and Reserve — a Department of Defense operation committee — decides the winner of the award. Finalists will be announced in May after a board comprised of military and civilian leaders pares the 138 down to just 30.

There could be as many as 15 award recipients, which will be announced sometime in September in Washington, D.C., at the 18th annual Secretary of Defense Employer Support Freedom Award Ceremony. 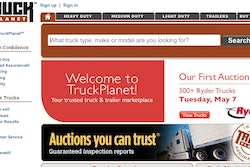 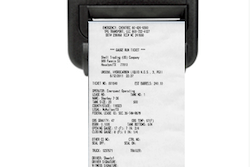 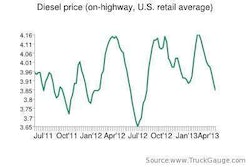