The following are three recalls issued by PACCAR last week:

•Paccar says during assembly, certain 2016 Kenworth models did not undergo the rear wheel mounting torque verification process, which could result in the rear wheels being loose and separating from the truck.

Kenworth will notify owners, and dealers will verify the rear wheel lug nuts are correctly tightened, free of charge. A notification schedule has not yet been released.

•More than 100,000 Kenworth trucks are included in a recall in which water may leak into the windshield wiper motor, possibly causing the wipers to stop working on the “intermittent” setting, reducing the driver’s visibility. The water may also cause corrosion which, over time, could result in an electrical short.

Paccar is still developing and testing a remedy, according to the recall notice.

•Approximately 1,500 trucks are included in a recall in which trucks equipped with the Paccar MX-13 engines and Delco-Remy 40SI alternators have alternator charge cables that may chafe against a formed metal freon discharge line, which could cause an electrical short resulting in a fire.

Paccar will notify owners, and dealers will reroute the alternator cable away from the metal freon line, free of charge. 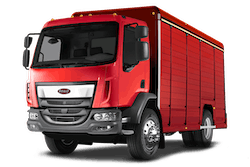 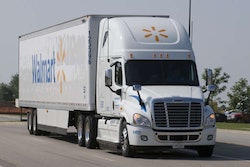 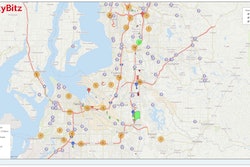