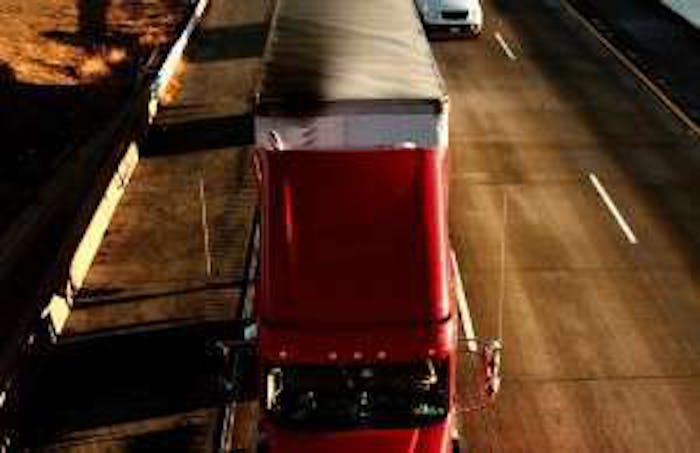 ATA Chief Economist Bob Costello says though the turnover rate is lower than in recent years, the driver market is still tight. “While below recent averages, driver turnover is still high and a sign of a very competitive market for qualified drivers,” Costello said. “We repeatedly hear from carriers that they are unable to find enough qualified drivers, leading to fears of a growing driver shortage and these numbers reflect that.” 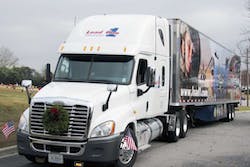 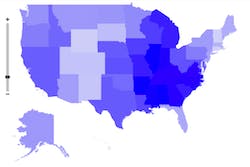 Map: A look at the states with the best and worst rates 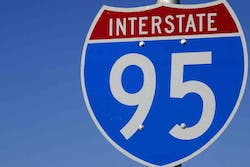