Public voting opened this week for the top military rookie truck driver in the “Transition Trucking: Driving for Excellence” recognition program that will give a Kenworth T680 with a 76-inch sleeper to the winner.

Three finalists for the award and truck were announced at the Great American Trucking Show in August:

Through Nov. 11, the public can watch videos of the three finalists and vote up to 25 times per day at this link. The contest is a joint effort of the U.S Chamber of Commerce Foundation’s Hiring Our Heroes Program, Kenworth and Fastport.

The winner will be announced in December at the Pentagon. 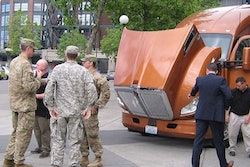 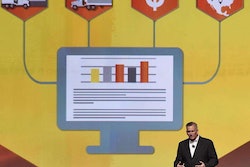