The former owner of a company that bought and sold trucking companies was sentenced to five years, 10 months in prison and ordered to pay $270,000 in restitution Wednesday following a 2008 guilty plea to wire fraud and tax evasion charges, the Justice Department announced last month.

St. Charles, Illinois, resident Christopher Jansen, 64, admitted to establishing a Delaware-based shell company in 2002 to use as collateral for purchasing DFC Transportation, a trucking company based in Huntley, Illinois.

Jansen was the owner of Baytree Investors Inc., a now defunct corporation engaged in acquiring trucking companies, says the DOJ.

Jansen did not pay taxes on the money, nor did he file tax paperwork for Baytree and his Delaware-based shell company. Jansen admitted he did not have a bank account in his name, as to conceal his income from the IRS. Jansen said he used a bank account in the name of a dissolved corporation, Talcott Financial, to receive his pay. He also used the account for personal use. 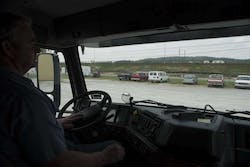 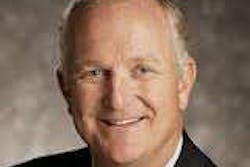 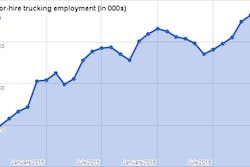 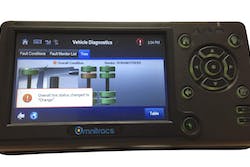