March was a mixed bag for spot market rates, as flatbed pricing soared and reefer rates tumbled, according to monthly rates data from Truckstop.com. Van rates remained flat in the month. Truckstop.com’s rate data is based on verified transactions between brokers and carriers.

Average reefer rates dropped 13 cents from February, according to Truckstop.com’s transaction data. The $1.98 average in March was the lowest since October, but it is the segment’s second cheapest monthly average since February 2013. Reefer loads averaged $1.98 a mile in March, per Truckstop.com’s data — 2 cents lower than the same month last year:

Flatbed, meanwhile, soared in March. The segment’s per-mile average climbed 11 cents from February to $2.16 a mile, the highest monthly rate average for flatbed since September 2015. The segment was up 19 cents a mile from February 2016:

Van rates gained a penny in March from February, pushing the segment to $1.84 a mile. Van also averaged $1.84 a mile last March: 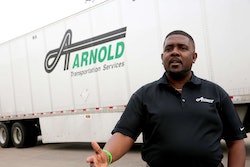 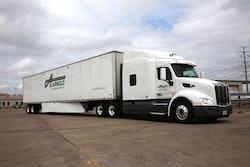 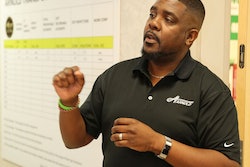