Two Rhode Island trucking companies and their owners were indicted Wednesday for an alleged scheme to falsify safety inspection reports, according to a report by the Department of Justice.

CDE Corporation and Winsor Hill Hauling and Recycling Corporation, located in Foster, R.I., and their owners, Leslie Cucino and Robert Cucino Jr., were each indicted on one count of conspiracy and six counts of false statements. Both companies are listed on the Federal Motor Carrier Safety Administration’s Safety Measurement System website as having one truck each.

According to the indictment, the owners directed their employees, under threat of termination, to falsify Driver Vehicle Inspection Reports and not report safety defects. Drivers knew there were “serious safety defects” with the trucks and received citations from the Massachusetts or Rhode Island State Police, according to the report.

The DOJ report says most of the companies’ business includes hauling full truckloads of scrap metal to the Port of Providence and to Boston. 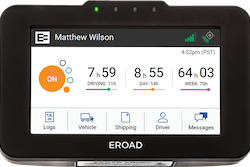 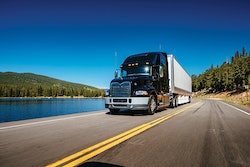 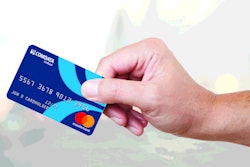