An aerial shot from this mornings building explosion. pic.twitter.com/7r5CX8rhYw

An explosion rocked a UPS Freight facility in Lexington, Ky., Wednesday morning when a truck and trailer with an acetylene tank exploded in the building. Acetylene is a commonly-used fuel in welding.

Eight people were transported to area hospitals following the explosion – two with non-life-threatening injuries and six for observation. The explosion occurred around 8 a.m. Eastern Wednesday morning.

Lexington Fire Battalion Chief Jason Wells said in a press briefing the cause of the explosion is still unknown, but it is not being considered a suspicious event. LFD is working with the Lexington Police Department and the Bureau of Alcohol, Tobacco, Firearms and Explosives (ATF) to determine the cause.

“Nothing leads us to believe this is anything other than an accidental explosion,” the fire department tweeted Wednesday morning.

Wells said the building’s roof and walls sustained “significant structural damage” in the explosion, which left a large hole in the roof of the building.

As of 11:47 a.m. Eastern, PFD said all businesses in the area, including UPS, were open.

Scene from the explosion this morning at a UPS maintenance facility. pic.twitter.com/TqhfoxtWAK 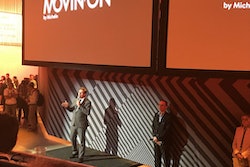 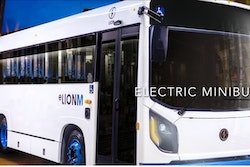 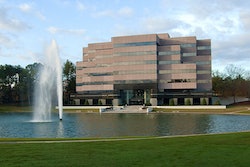