UCR fees reduced for 2020 and beyond
The Federal Motor Carrier Safety Administration announced in a Federal Register notice to be published Thursday, Feb. 13, the new Unified Carrier Registration fees for trucking companies, brokers and freight forwarders in 2020 will be reduced between $3 and $2,712, depending on the number of vehicles owned or operated by the companies.

The new fees for fleets of all sizes are as follows:

Rhode Island accepting public comments on proposed truck toll hike
The Rhode Island Department of Transportation is proposing an increase to its truck-only tolls at one of the 12 toll locations. RIDOT Director Peter Alviti said in a radio interview with WPRO Tuesday that the increase is due to RIDOT deciding not to build another gantry nearby.

“At particular locations, we’re increasing the toll amount, but we’re only doing that because we eliminated another location where we would have been collecting that toll anyway,” Alviti said in the interview. “We’re collecting the same toll amount but paying less for the number of gantries we’re putting up.”

The proposed increase would be at the soon-to-be-open gantry along I-95 at Oxford Street, south of Providence. The toll would increase from $2.25 to $4.50. If the increase goes into effect, it would be the second gantry to see an increased rate. Last fall, RIDOT increased the toll along U.S. Highway 6 west of Providence from $2 to $5 because the agency decided to not build a second gantry along the route. Comments can be submitted to Dot.BridgeRepairTolls@dot.ri.gov by March 1.

Chris Maxwell, president and CEO of the Rhode Island Trucking Association, says RIDOT used the justification of eliminating a toll location for increasing rates at another location in its first request last summer. In the new request, Maxwell says there is no such justification.

“Contrary to RIDOT’s claim that the toll increase at Oxford Street has a net zero effect on overall revenue, this location has deliberately been chosen because it is the most densely-travelled, cash-rich toll location in the whole scheme and will escalate revenue,” he says. “The elimination of  location No. 14 was covered by a rate hike at location No. 13 [along U.S. Highway 6] – a factor communicated in that public notice. The Oxford Street increase notification has no such reference. It is yet another ploy to enrich themselves and demonstrates the unbridled power that the governor has ceded to this regime.”

RIDOT contends that it still has a $20 daily cap on tolls along I-95, and a $40 per day cap for all tolls in the state. “Whether we collect that $20 or $40 at several different locations or one less really doesn’t make any difference,” RIDOT says. 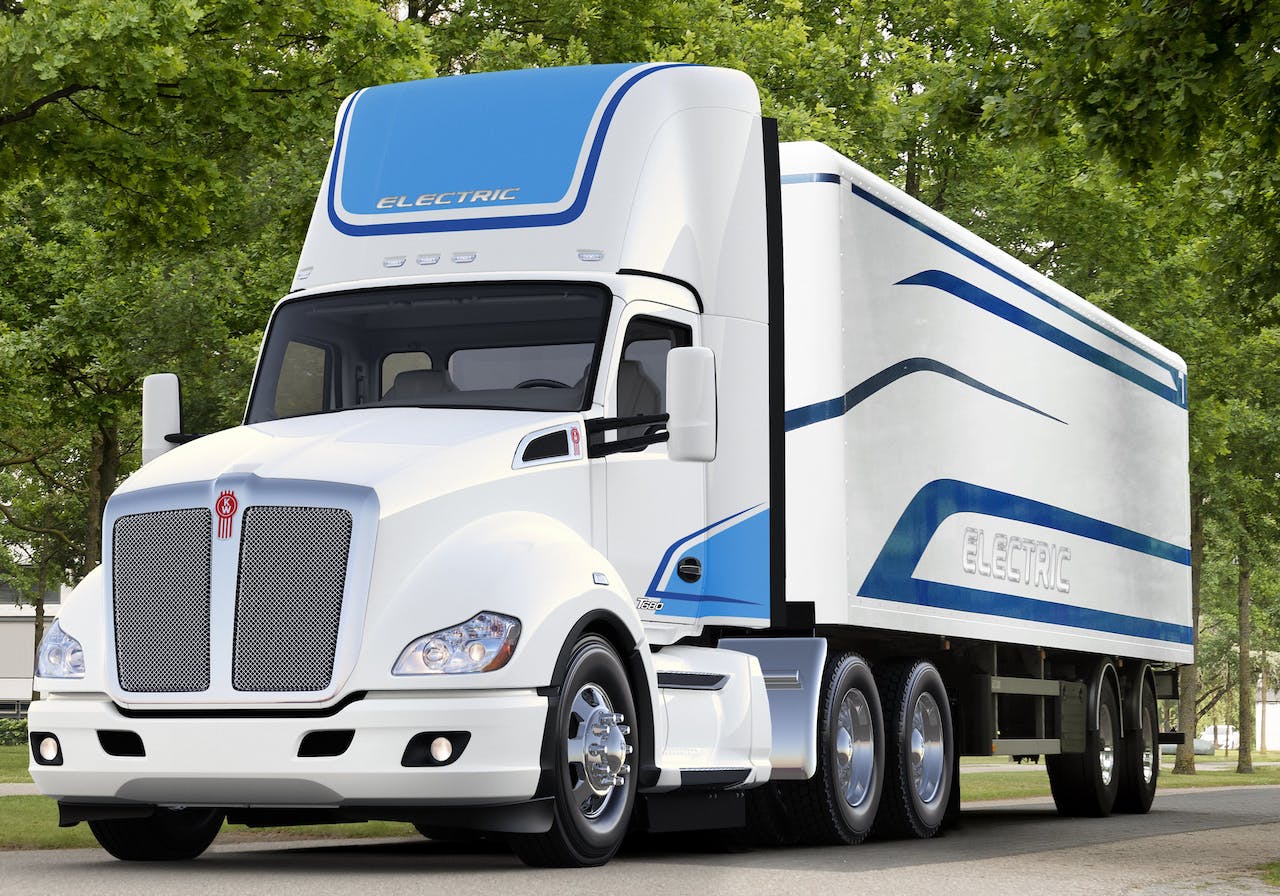 Kenworth is partnering with Meritor on electric powertrain development for its T680E battery-electric trucks.

The electric T680E will be a short-hood day cab in tractor configurations of 4×2 and 6×4 axles, and as a 6×4 axle straight truck. Kenworth says the truck will have an operating range between 100 and 150 miles, depending on the application.

Meritor has also partnered with Peterbilt on its heavy-duty models 579EV and 520EV battery-powered electric trucks. 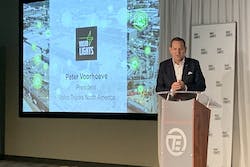 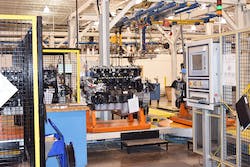 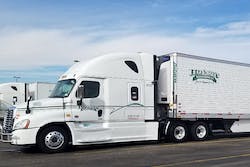 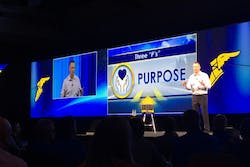