Diesel prices back on the rise

After falling by 12.1 cents over the final seven weeks of 2021, diesel prices reversed course during the first full week of 2022 with a 4.4-cent increase, according to the Department of Energy’s weekly update.

The U.S.’ national average for a gallon of on-highway diesel during the week ending Jan. 10 was $3.657, which is 98.7 cents higher than the same week a year ago.

California remains home to the nation’s most expensive fuel at $4.782 per gallon, followed by the West Coast less California region at $4.002 per gallon.

ProMiles’ numbers during the same week saw fuel prices increase by 1.2 cents, bringing its national average to $3.51 per gallon. 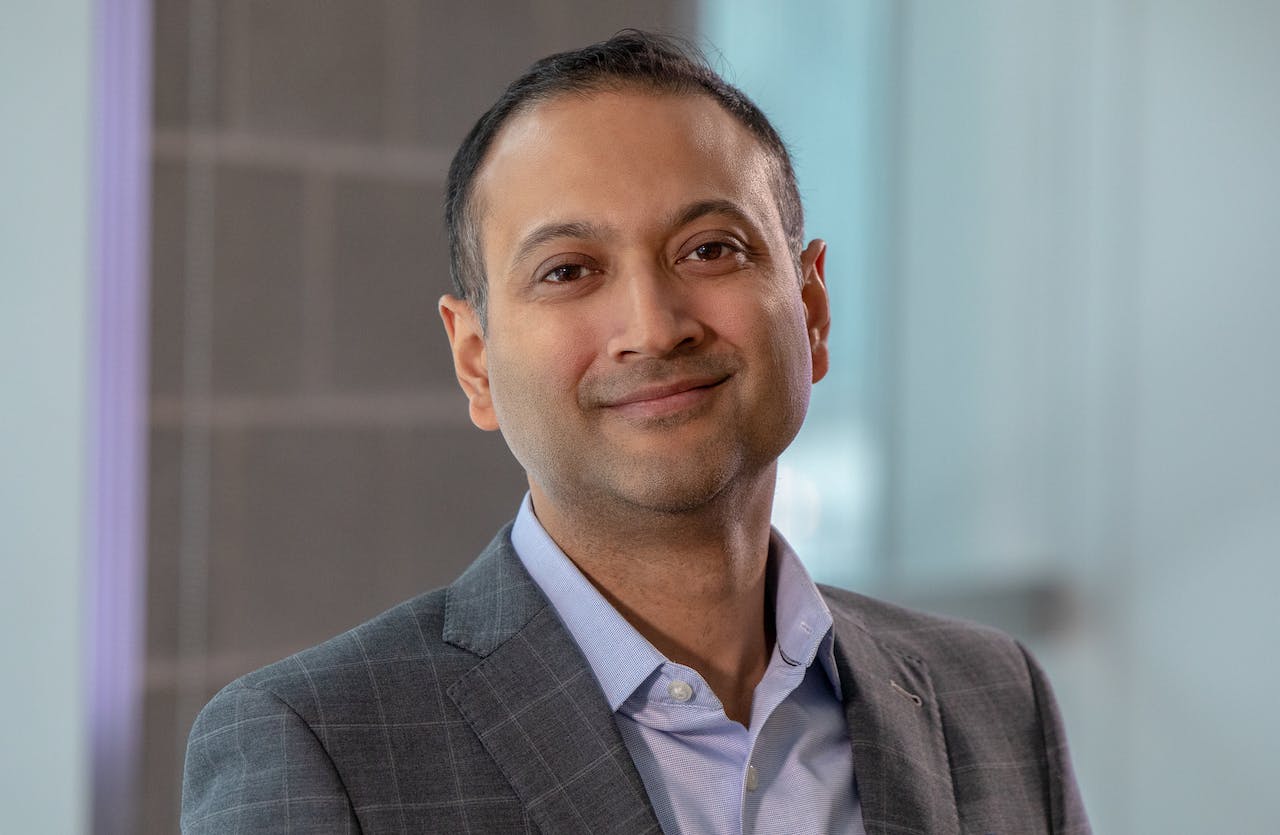 “Digitization enabled by the proliferation of distributed electronics in commercial vehicles is creating new business models in the fleet IoT industry,” Kar said. “Commercial vehicle and component manufacturers, owners and operators, vehicle maintenance and service providers, and other stake holding groups are increasingly adopting technologies that reduce TCO and downtime through descriptive, predictive, and prescriptive maintenance of mobile resources.”

Most recently, Kar served as Chief Strategy Officer at Fleet Complete where he drove corporate strategy, business development, and marketing with a special focus on establishing the company as a leading connectivity partner of vehicle manufacturers and tier-1 suppliers.

Previously, Kar served as Global Vice President of Automotive and Transportation at Frost & Sullivan, where he led the organization’s global team of analysts and consultants in delivering growth acceleration research and advisory services to the global commercial vehicle industry.

Kar serves on the boards and advisory boards of industry associations, as well as several companies in areas ranging from freight tech to fintech, artificial intelligence to autonomous driving, and vehicle electronics to industry media.

The announcement follows a challenging but successful 2021 in which the company opened 38 new locations, added more than 3,000 truck parking spaces and donated several million dollars to support truck drivers, sick and homeless children, veterans and more. 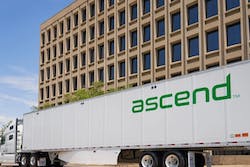 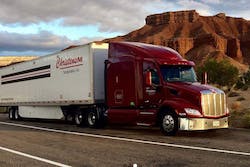 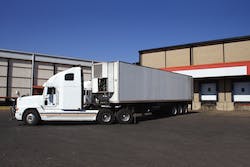 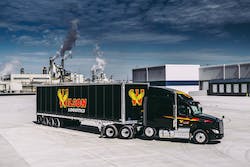