Over the past 10 years, Marangoni Tread North America (MTNA) says it has built a loyal customer base in the United States and Canada among independent truck tire retreaders, significantly increasing unit sales, market share and market strength. As the product demand has continued to rise at compelling rates each year, MTNA is now more prepared to meet this large demand by making a significant investment in expanding the plant in Madison, Tennessee.

This $10 million commitment to the North American market has allowed MTNA to increase production capacity of Ringtread, its splice-less retread technology, by 30 percent as well as to install the necessary machinery to begin producing Marangoni’s innovative conventional precure product Unitread within their North American plant. Construction and installation is now complete and production will begin to ramp up. Employment at the plant has increased by 20 people, and MTNA expects to add an additional 8-10 people within the next 6 months. 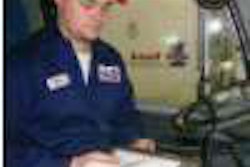 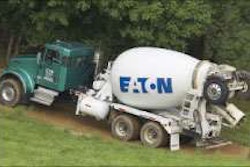 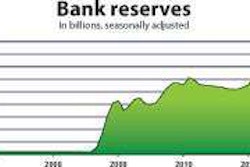