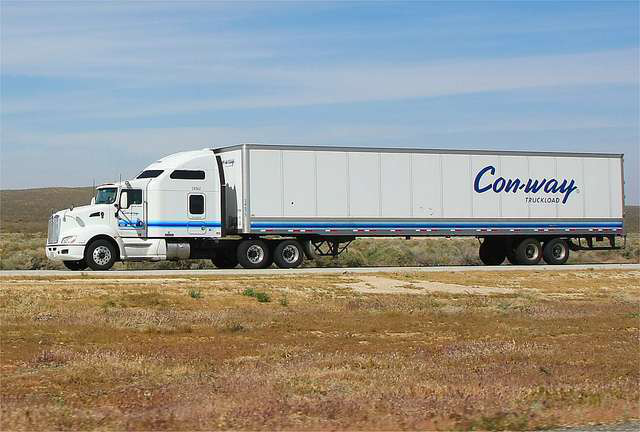 “Driving three million miles is the same as driving the circumference of the earth 120 times,” said Saul Gonzalez, chief operating officer of Joplin, Mo.-based Con-way Truckload. “This is a very impressive feat. I want to congratulate Rick and thank him for his commitment to safety and dedication to professional driving.”