Diesel prices across the U.S.  rose during the week ending Oct. 3, according to the Department of Energy’s weekly report.

The price of a gallon of on-highway diesel rose by seven-tenths of a cent, regaining the decrease from the previous week. The U.S.’ average price for fuel is now $2.389 per gallon nationwide.

The nation’s most expensive diesel can be found in California at $2.766 per gallon, followed by the West Coast less California region at $2.524 per gallon.

Average prices in other regions, according to the DOE, are:

ProMiles’ numbers during the same week show diesel prices rising by six-tenths of a penny to $2.355 per gallon nationwide. 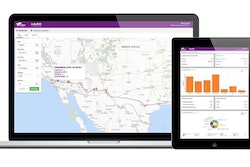 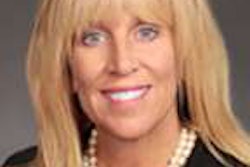