Video safety and transportation intelligence company SmartDrive Systems published new insights on the compound effects of driver speeding. The insights were made by aggregating data from the SmartDrive database of more than 220 million analyzed and scored driving events.

Drivers who speed are more likely to take other risks, be involved in near collisions and waste more fuel compared to their non-speeding colleagues. Some of the conclusions drawn from SmartDrive’s analysis show that drivers who speed are:

The National Highway Traffic Safety Administration (NHTSA) estimates that the total comprehensive cost of speeding is $203 billion. According to NHTSA:

“While everyone understands speeding is dangerous, only video safety—deployed with a cab-facing camera—provides objective measurement of the associated driving risks and the price fleets pay as a result of collisions caused by speeding, associated legal claims and vehicle damages, as well as wasted fuel,” said Steve Mitgang, CEO of SmartDrive. “SmartDrive applauds those fleets that have taken the necessary steps to reduce speeding, protecting their drivers and the motoring public by implementing an action-oriented video safety program.” 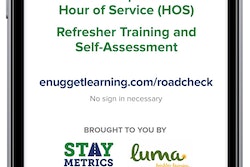 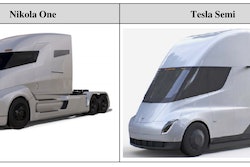