To be opened later this year, the 300,000 square foot Memphis PDC will be the company’s seventh PDC in the U.S. and its tenth in North America. The new PDC’s location in Memphis enables Navistar to deliver parts next-day to more than 95 percent of its dealer locations.

With such network coverage, Navistar Truck President Michael Cancelliere says a part ordered by 11 p.m. Eastern Time would be ensured for next-day delivery. Complementing the new later cut-off time for parts orders are enhancements to Navistar’s retail inventory management system, which will widen the array of parts maintained in dealer inventories, reducing the depth of parts dealers need to keep in stock.

Cancelliere says the actions launched Monday provide faster access to key repair parts. Additionally, new International LT Series and RH Series models built after June with an International A26 engine will be able to make cellular over-the-air authorized updates. Remote engine calibration using cellular will allow customers to keep their engines operating with peak performance and fuel efficiency without returning to home base or stopping at a dealer location for an update. In addition, remote programming of fleets’ engine parameters enables customers to control factors that deliver performance, safety and efficiency.

Cancelliere says support for Cummins engines will roll out later this year.

Also announced last week was the company’s creation of a new Aftersales function. Led by Friedrich Baumann, Aftersales will manage every facet of the business after the sale of the truck, including oversight of parts and service, uptime, warranty and dealer development. 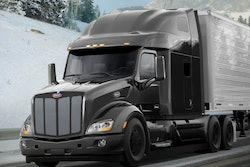 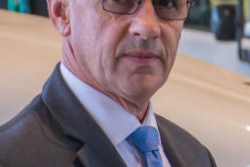 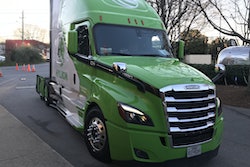 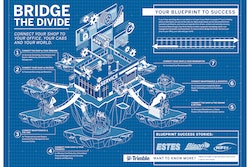